Elphman System is a Sports and Fitness startup that aims to spread The Athlete Culture through introducing and integrating Athleticism into each regimen.

According to Oxford Language, Athleticism is defined as: the physical qualities that are characteristic of athletes, such as Strength, Cardiovascular Fitness, and Agility.

It is important to mention that every sport emphasizes a certain dominant Athleticism Element; which means that the performance training for the athlete will differ based on his sport (Sprinter, Kickboxer, Hiker, Marathon Runner, etc.…). In addition, each person has predominant factors that were genetically transcended to him/her; which means that even the protocol of performance training for a specific sport (for example Basketball) WILL be altered and adjusted to meet the person’s capabilities.
Elphman System was founded in 2018 by Fouad El Fil, who has competed in numerous competitions and for 9 years has been training national athletes. Fouad continues to expand his knowledge and gives back to his fellow trainers by providing the adequate knowledge and expertise through blog posts, videos, and personalized training regimen.

THE MISSION
We work on offering every person the appropriate gear to rival his idol, to defy his limits, and to push through until all obstacles are overcome. The key to this success is the integration of three sciences: Exercise Science, Nutrition Science, and Cognitive Behavioral Science. Through these sciences, we can unlock the optimal version of each person, and the first step was the creation of Elphman System 9 Elements of Athleticism, which serves as the groundwork of our work protocol. 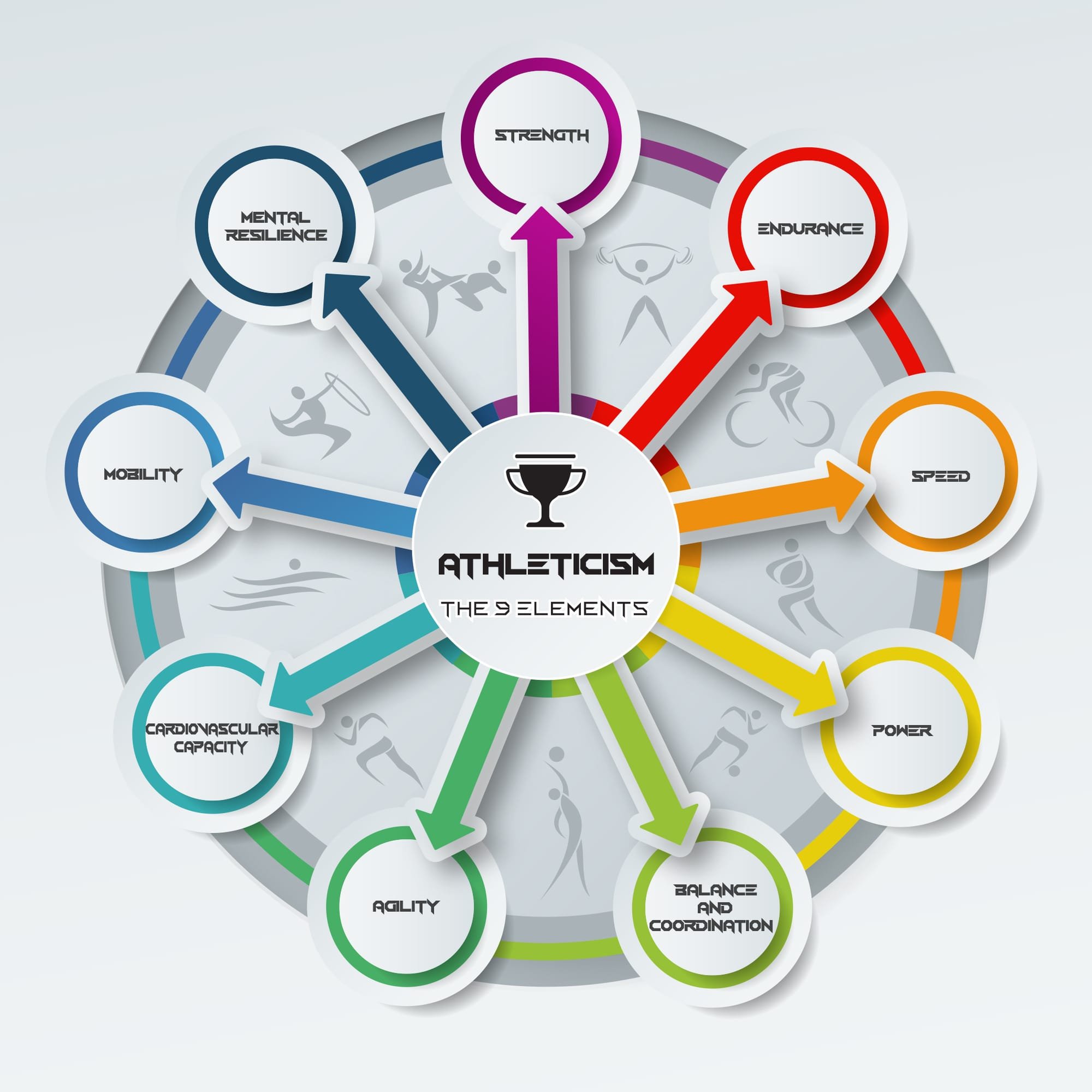